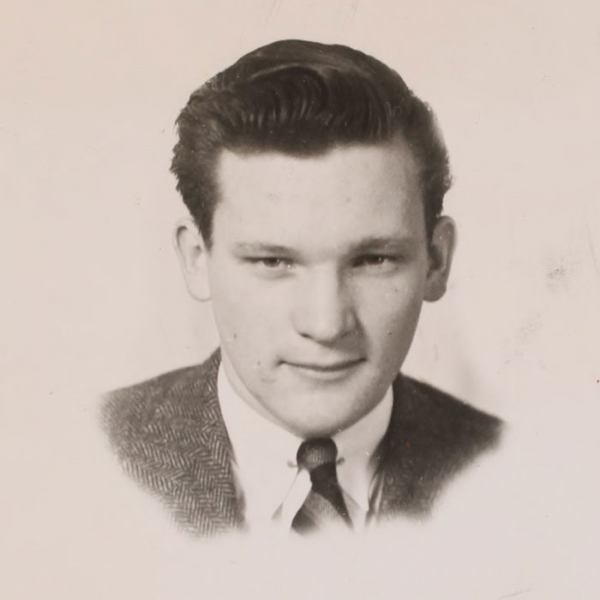 In Spring 2019 John Wright revisited Cassino and wrote us

One of my sons, a one-time newspaper reporter, wrote an article for the rest of the family [...]. It was a real mental wrench for me, who had evacuated wounded for weeks under the baleful eye of the ruined Montacassino Monestary, to drive up those hills and walk around in the German fortifications still extant in the nearby hills. My memories of the area were of white rocky mountainsides, where every tree and bush had been blasted away from four months of constant shelling. It was unsettling to see how the landscape had changed, now thickly covered again with forest after 75 years.

On a different note

At the end of the war, we were quartered in Brenner Park Kurhof, Baden-Baden, one of the finest hotels in all of Germany, having such a grand time everyone wanted to stay; we actually drew straws to see who would have to leave and come home. I was one of the lucky ones who got to stay until almost the end, then had to come home to college.