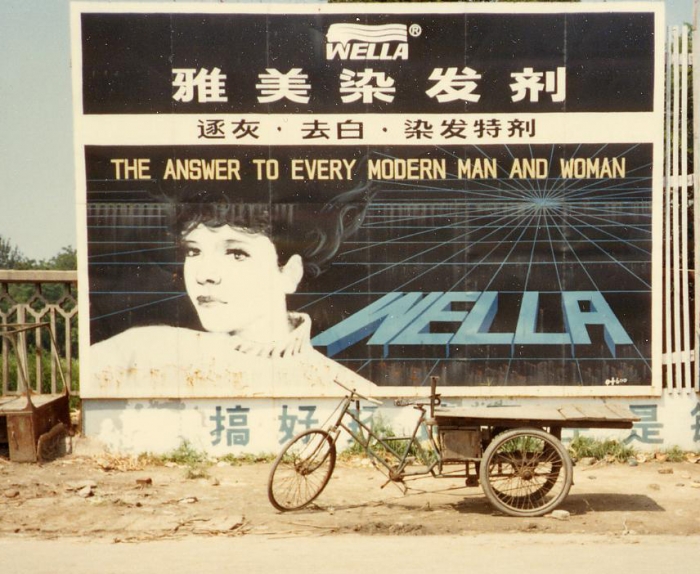 The day after my arrival in Beijing, my roommate flew in from the U.S. and, by coincidence, her name was also Anne. That greatly puzzled our new Chinese friends who undertook to give us different names in Mandarin.
In China, a given name is unique as parents carefully select two words each with a separate meaning and an overall positive connotation. For Western given names, the Chinese identify words close enough phonetically and usually flattering. This is how I was reincarnated as "An Na" meaning "Harmony" and "Beauty" respectively. The written character for "Harmony", 安, pictures a woman at home, highly valued in traditional China. This hardly suited me but I still liked my new name. The other Anne became "He An Ning", "He" being the first syllable of her family name and also a Chinese surname. An Ning means calm and composed and was definitely the wrong choice for my roommate, I found out later. Despite very different names in Chinese and opposite personalities we instantly struck a friendship.
The most interesting part of the Chinese language, apart from the beauty of characters, is how words are made up and not just people's names. The Chinese create new words by combining characters that each have a meaning. The Chinese word for "bicycle" is made of three characters "Zi Xing Che", "Zi" means "one's own", "Xing" "to travel" and "Che" "vehicle". A telephone is an "electrical machine for words" and a train a "fire vehicle", dating to the days when trains were powered by burning coal. The word "psychology" is the "study of the reasons of the heart" and "dissent" the "fact of not agreeing", not a popular word in China. There was also confusion about my origins as I came to Beijing on my British passport. My teachers knew my roots were in France and couldn't understand how I could possibly be British as well. The Chinese decided once and for all that I was a "Faguo Ren", "a person from the country of the Law", i.e. French. Now that I had a meaningful name and definite origins, the foundation was laid for a harmonious life in the Middle Kingdom.
In our college, foreign students, fourteen in total and mostly Americans, were assigned to separate quarters. The Chinese told us officially that the lack of comfort in their dormitories made it too rough for the delicate outsiders we were. An obvious reason for this isolation was the fear of "spiritual pollution". Only a few years before, many Chinese students were sometimes severely punished for being too friendly to foreigners. Although these were better times for China, we all knew the old days of reporting on your friends and neighbours were not completely gone. It was only after the death of Mao Zedong, in 1976, and with Deng Xiaoping as a Leader, that China witnessed a radical change. The door finally opened to the rest of the world, in the early 80's, and we were fortunate enough to be right in the middle of this new era for the country.
In my college, for the first time ever, two Chinese students had recently moved to our quarters. Our college wanted to show good will as some of our classmates complained about the lack of interaction. There was no doubt the Communist Party had carefully selected our new neighbours. Both were experts in Wushu, the Chinese Martial Art better known as Kung Fu. It was a joy to watch them go back to their room in leaps and bounds, literally flying in the air as they went through their daily practice. I knew one reason of their choice, besides political ones, was to show off excellence in a Chinese discipline and I could not blame them for that.
Our quarters were basic but we were aware of our privileges compared to Chinese students. Besides a lot more space, we had better food and individual showers rather than communal ones, even if they often broke down. We only had two students per room when, in the Chinese quarters, they had eight students in a tiny space with bunk beds. 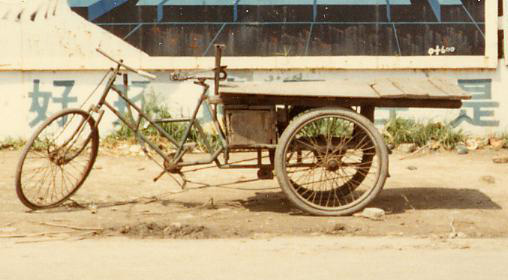 More in this category: « From Rednecks to Red China The AFS Song »