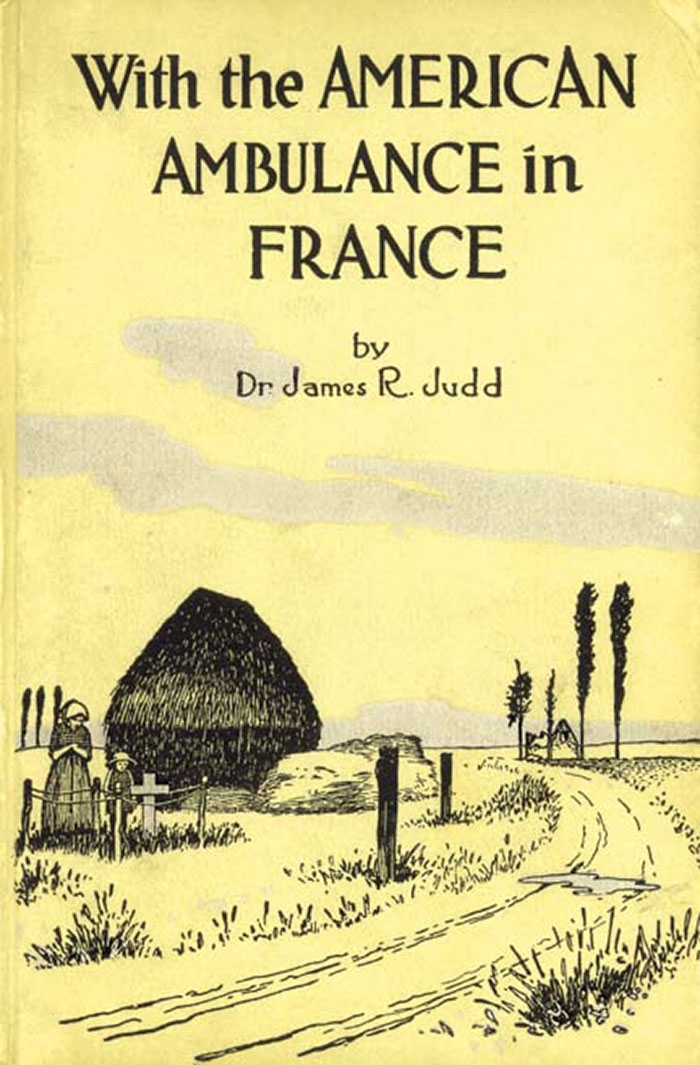 "Based on stories told by wounded in our care and on experiences as recorded in home letters during the period from July 1915 to October 1916." Preface.

A native from Hawaii, Dr. James R. Judd and his wife Louise travelled to France in 1915 where he first served in the hospital in Neuilly before he was made chief surgeon of the Juilly Hospital from 1915 to 1917. Mrs. Judd worked at the side of her husband throughout the war.