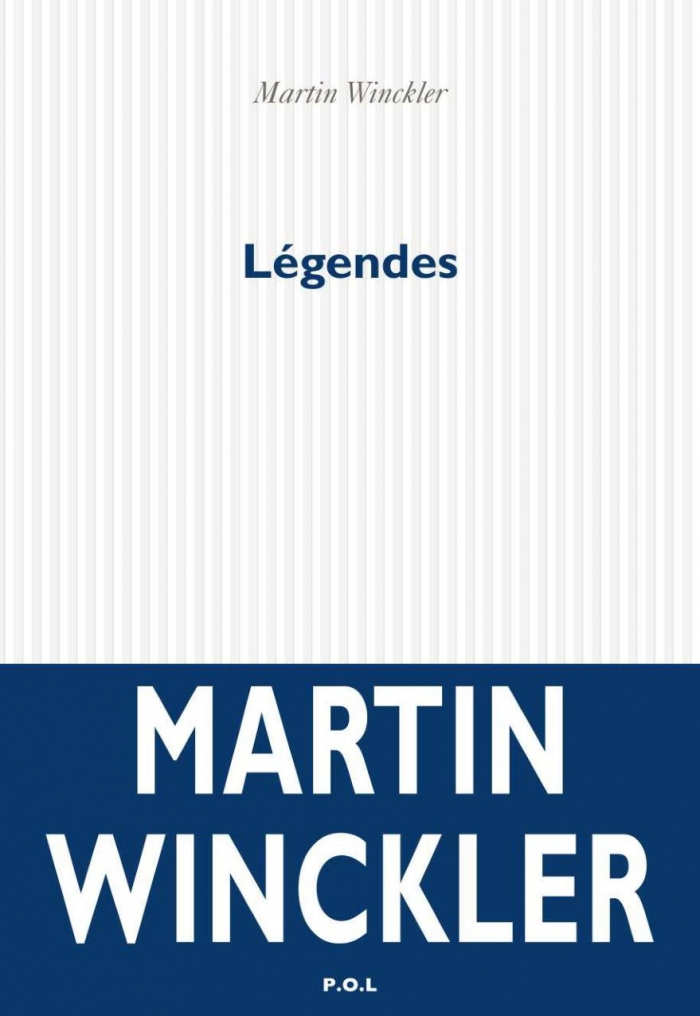 The third part of Légendes is a chronicle of the author's year as an exchange student in Bloomington, Minnesota, 1972-73.

Martin Winckler is the pen name of Marc Zaffran.

Marc was born in Alger, in 1963 his family returned to France where they lived in Pithiviers (Loiret). He studied medecine at Tours (1982). Until 1993, he was a fulltime general practitioner, then working parttime at the hospital of Le Mans until 2008. Writer of short stories, novels and essays he became famous in France when his second novel, La Maladie de Sachs (in English Sachs disease), was published in 1998 and won the "Prix du Livre Inter".
Since 2009 Marc Zaffran lives in Montréal, Canada.

Légendes is a remembrance of how fiction accompanied me through childhood and helped me grow into adulthood. The last third of the book tells about my year as an exchange student in Bloomington, Minnesota.

There I lived with the Stainers, and attended the neighborhood Senior High School, Lincoln High...

Légendes, an autobiographic novel, hasn't been published in English, but the last chapters about Living in Minnesota were translated in 2002 by Amelia "Amy" Daniels, a student in French Literature.